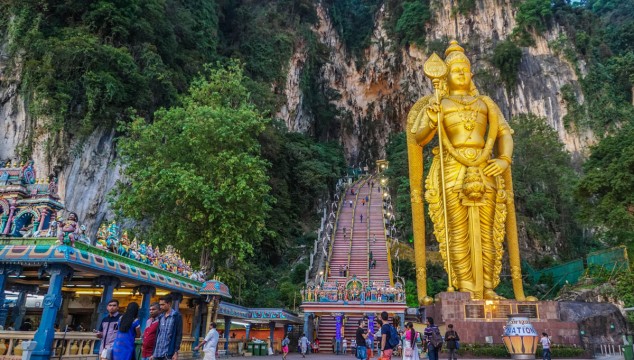 The Batu Caves is one of the best known Hindu shrines outside of India. The shrine is situated inside of limestone caves believed to be approximately 400 million years old.   In order to enter the shrine, you must climb up approximately 272 steps. Needless to say, the shrine is not accessible for those with […] 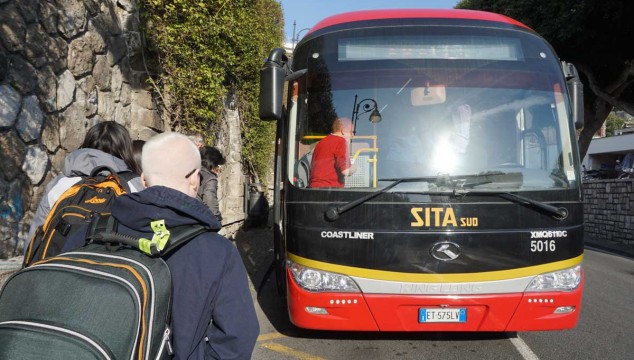 Traveling to the Amalfi Coast from Naples looks, on paper, like quite an easy journey by public transport. But when we made the journey earlier this year, we were met with a few surprises.  Here’s some tips on what you can expect if you’re planning on making a similar trip. There are a number of […] 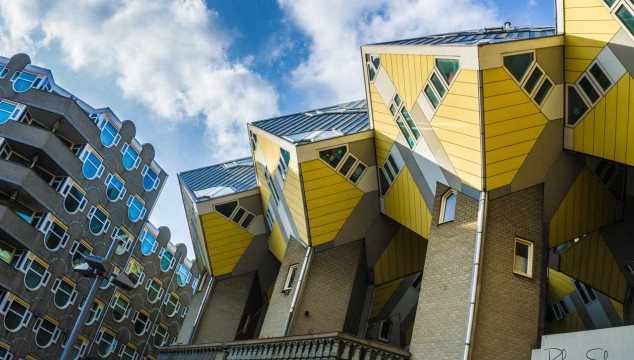 Rotterdam is unlike anyother city I’ve seen. It’s the second largest city in the Netherlands, but much different than the nation’s capital, Amsterdam, a city much loved for it’s historic canal houses and bustling bike paths. Instead, much of Rotterdam’s historical centre was destroyed during the heavy bombings of World War 2. Over the years, it has been rebuilt […] 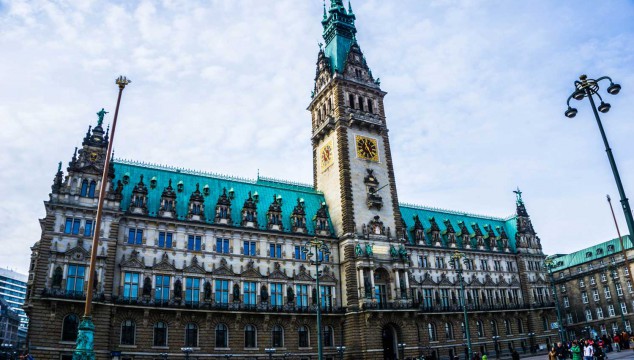 Hamburg is the second largest city in Germany, after Berlin, and is home to the second largest port in Europe. Although the city was largely rebuilt after WW2, it retains strong links to it’s historic roots through the preserved history of the old town, medieval monuments, and modern museums documenting the city’s rich history. Getting to Hamburg […] 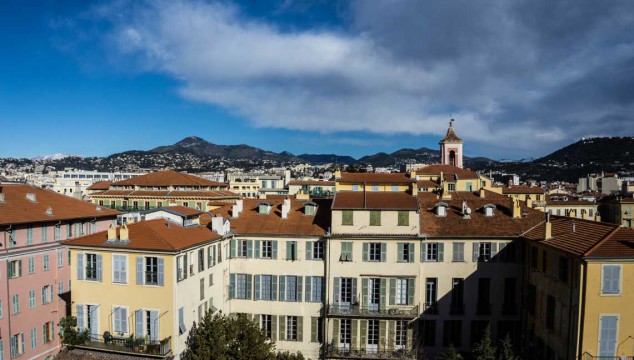 After several cold months of winter, I was ready to escape somewhere for a few days for relaxation and better weather. With only a few days at hand and a small budget available, a holiday to a tropical paradise was out of the question and, with it, went any guarantee of warmer temperatures for the weekend. Instead, I decided to […] 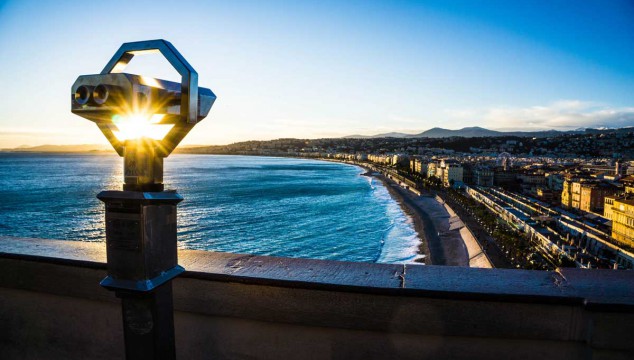 Nice, France is a popular tourist destination in the summer, but after a cold few months of winter, I was desperate for an escape to a slightly nicer climate and booked a trip in hopes for better weather, tasty food and a cost-effective city break. I wasn’t entirely sure what the city would be like […] 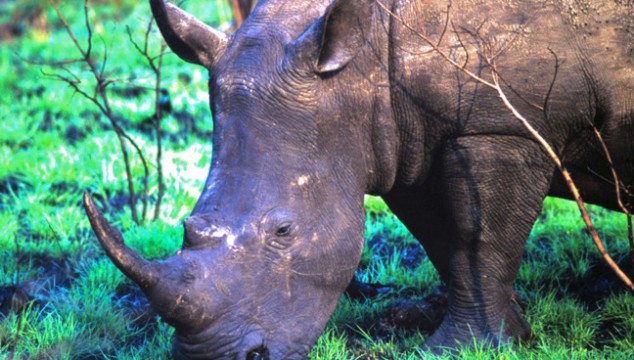 Do you remember the first time you saw a rhino? I do. I must have been about four years old when I watched a National Geographic documentary about the animals of Africa. My eyes were round and my jaw hung loose as I watched tall, long-necked creatures, striped horses and large grey animals with long […] 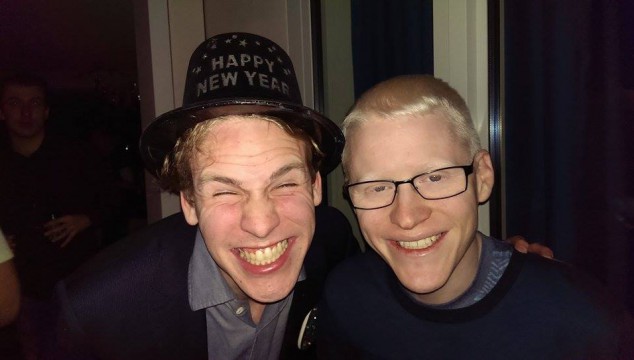 “How do I get on this thing?” I asked, eyeing up the black metal rack on the back of my bike. “Do I just have a seat or should I take a running leap and hope for the best?” It was New Years’ eve in Amsterdam and my friends and I were trying to work out the best way […] 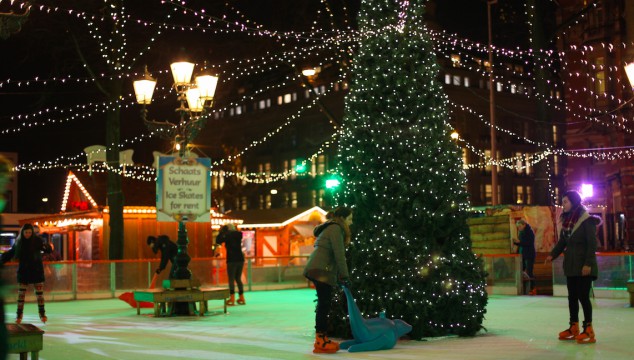 Whether you’re looking for a pre-holiday get-away or a festive shopping spree, Amsterdam is a great place to visit in November or December.  Check out my top 6 reasons why: 1. Festive shopping at de 9 Straatjes In the heart of Amsterdam’s canal district you’ll find the quaint shopping area “de 9 Straatjes”, or in […] 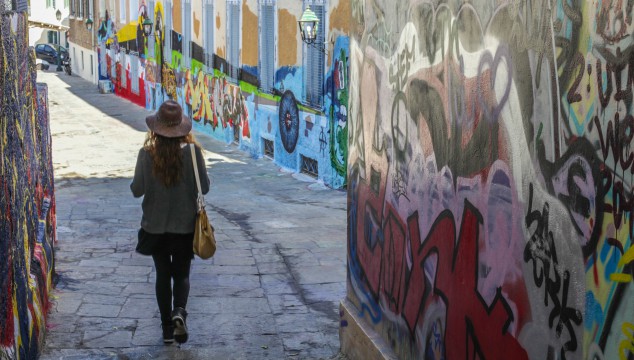 Athens is the perfect getaway for those looking to experience a little bit of everything. It’s an excellent destination for those who thrive on the bustle of city life, are looking to explore the majesty of nearby mountains or swim in the waves of the Aegean Sea.  Culture vultures will relish learning about the ways of the ancient […]